Armchair QB: In for a long season 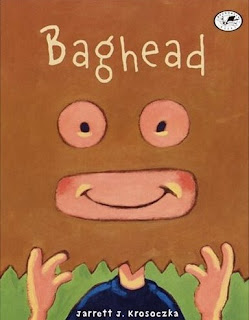 Another week, another ass whipping, another frustrating season as a Saints fan. At least that's what it's looking like from here.

Don't get me wrong, I'm not ready to bail yet, but I am getting that familiar sinking feeling. I'm remembering those times the Saints had a good year, sent expectations through the roof and then tanked. I'm seeing the pattern come into focus again.

I expected the team to come out of the gate blazing this week after last week's embarrassment in Indianapolis. I expected not only a win, but an impressive win. I expected a statement game against a division rival. I guess maybe I got that statement. It was definitely not the one I was hoping for, though.
The sad thing is no one seems to know what the problem is. Sure there's Jason David who gets burned every week like a pasty guy on a beach, and we can't forget Olindo Missé, but the problem goes deeper than that. With the possible exception of the defensive front, these guys just don't look like they're ready to play. Deuce and Reggie both put the ball on the ground. And what about that offensive line? The one that didn't let anyone get to Drew Brees last year? This year, he's running for his life. There have been moments in these first two games that reminded me of the Archie Manning years.
I haven't been this disappointed in a Saints team since the infamous late-season collapse in 2002.
Next up, the home opener against Tennessee. In the Dome, Monday night. No, the atmosphere won't be anything like last year's home opener against the Falcons, the return after Hurricane Katrina. But the Saints need to treat it just like that game. I'm sure I speak for most of the Black and Gold Nation when I say that I need to see something next week. It's time to show the fans that have supported this team through thick and thin (mostly thin) that you're not about to disappoint us again. To paraphrase a famous New Orleans saying, show me something, mister.
Posted by Fred Phillips at 11:32 PM
Labels: Saints