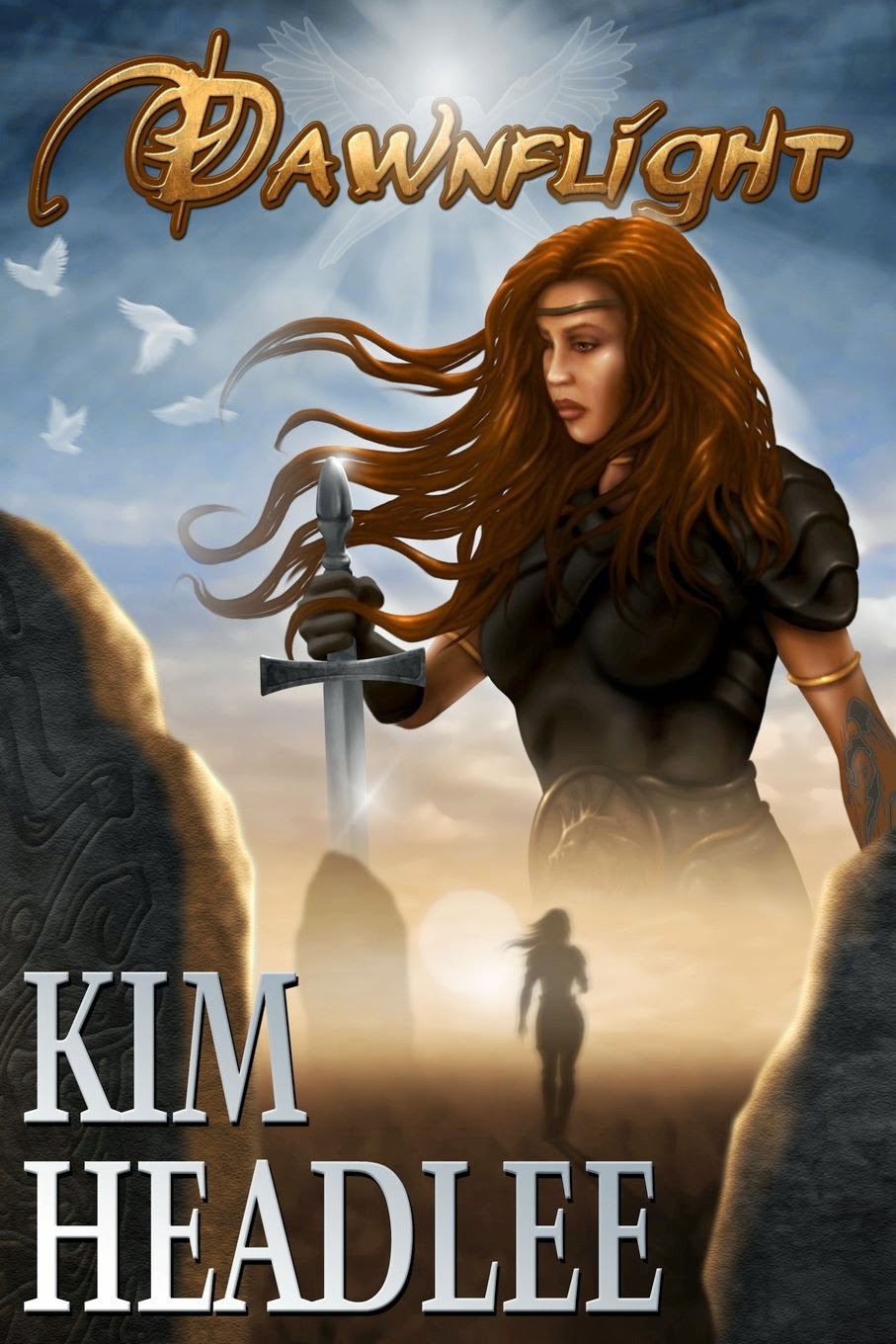 One of the first advance copies of a book that I ever received for review was the Pocket Books edition of Kim Headlee’s “Dawnflight” back in 1999. Nearly 15 years later, Headlee has revisited the book, making a few changes and relaunching the series that never happened back then.

The book tells a familiar tale – the love story between King Arthur and Guinevere – but approaches it in a different way. In place of the courtly Lady Guinevere of most tales, we have the Caledonian chieftaness Gyanhumara, a warrior through-and-through who takes heads as trophies. That alone is enough to set it apart from most Arthurian stories.

After the forces of Arthur the Pendragon defeat Gyan’s people, she finds herself bound to marry one of the former enemies of her tribe as part of the treaty. Urien map Dumarec seems the most obvious choice, and despite misgivings, she agrees for the good of her people. 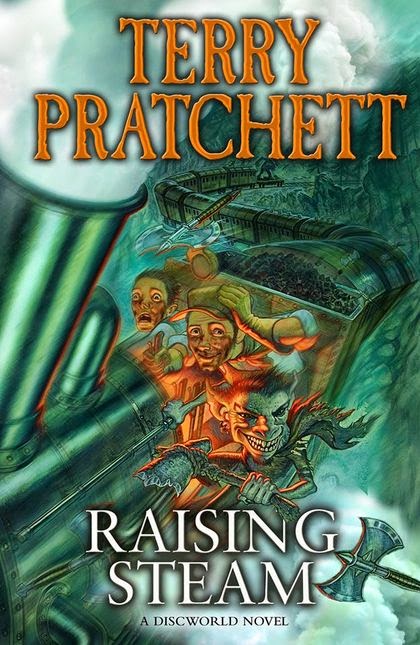 The steam engine has come to the Discworld, but is the Disc ready? We find out in Terry Pratchett’s latest, “Raising Steam” ($26.95, Doubleday).

Dick Simnel, a young lad out of Sto Lat, has succeeded where many others have failed – usually in a messy pink mist. He’s harnessed steam to create the Discworld’s first locomotive, which (or should we say who) he’s named Iron Girder. And where else would he take this new invention but Ankh Morpork?

Dick ends up in the offices of one Harry King, a man who has made a very good living for his family in sanitation, but is looking for something he and his wife can take a little more pride in. He sees the engine as a way to provide that.