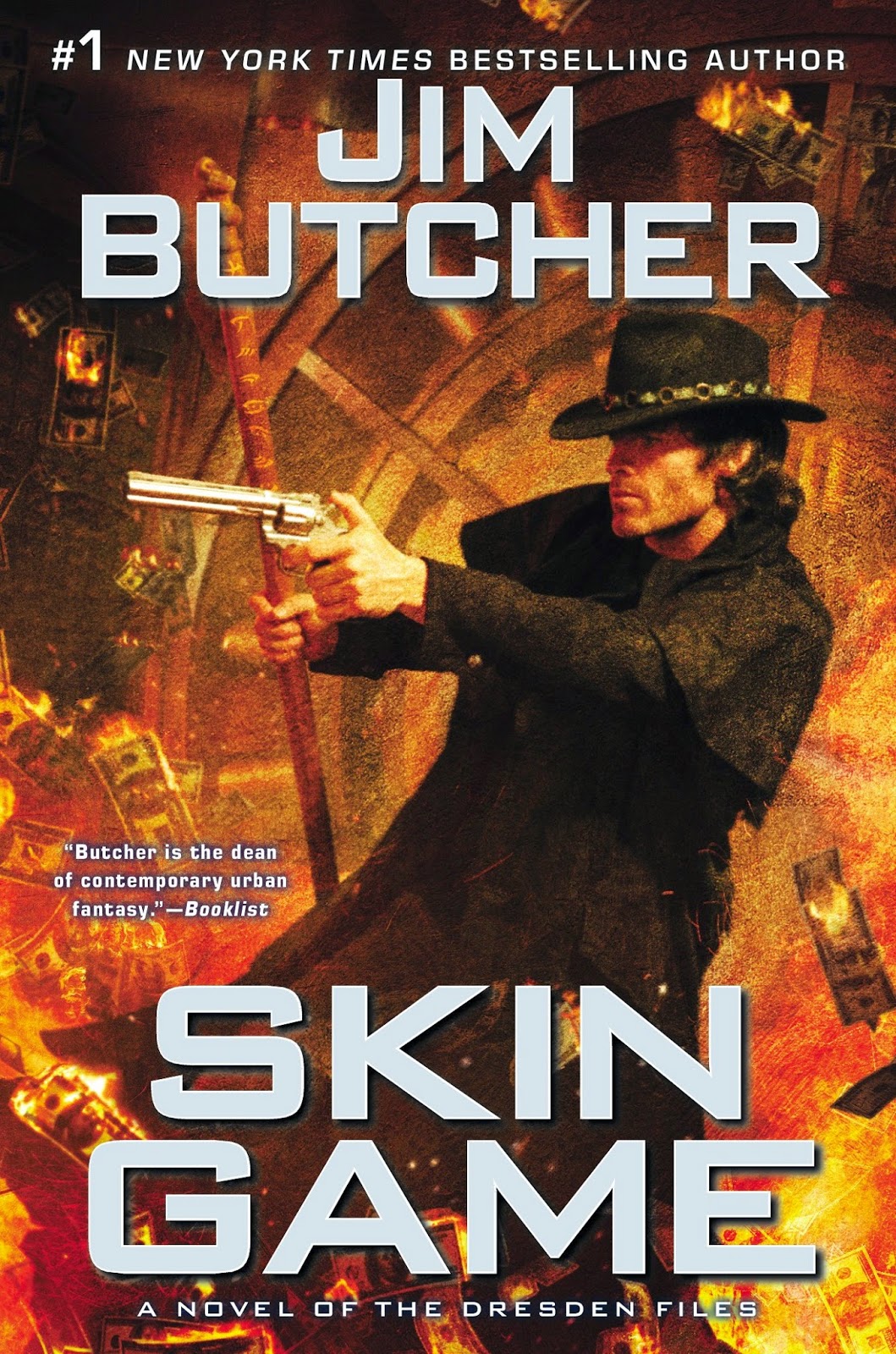 Over the course of the past few books of Jim Butcher’s Dresden Files, wizard Harry Dresden has had quite the ride, but his assignment in “Skin Game” ($27.95, Ace) might be his most difficult and distasteful.

Harry has spent much of his time of late hiding out on Demonreach Island, learning how to be warden of his prison filled with evil beings and trying to figure out how to get rid of the parasite that’s growing within him. That isolation comes to an end as his boss, Mab, the Winter Queen of Faerie comes to call.

Mab has a job for her Winter Knight that will require him to leave the relative safety of his island and face, not only the dangers of the assignment, but the friends from which he’s largely been separated.

Things get worse for Harry when he realizes that Mab has hired him out to Nicodemus Archleone, host to Anduriel of the Order of the Blackened Denarius – a group of fallen angels bound to silver coins said to be those that Judas Iscariot received for his betrayal of Jesus. 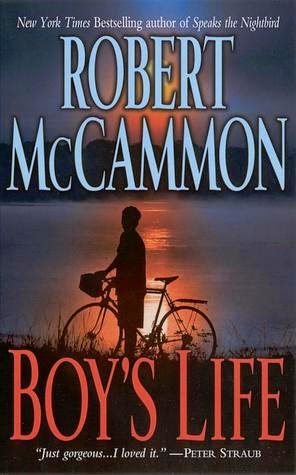 Every so often I lament the difficulty of finding what I consider good horror and solicit suggestions. Almost every time I do, someone brings up Robert McCammon’s “Boy’s Life” ($8.99, Pocket Books).

I finally got around to picking it up, and I disagree. Mainly because I’d really hate to classify this book as “horror.” Yes, there are horrific things in it. There are monsters and ghosts, there’s magic, there’s even a dinosaur. But there’s so much more than any one genre designation can hold.

The story centers around Cory Mackenson, a young boy growing up in the 1960s in Zephyr, Alabama. One early morning, as he rides along on his father’s milk delivery route, his life changes. A car rockets across the dark road, barely missing the milk truck, and plummets into the deep waters of Saxon’s Lake.

Cory’s father dives in to try to save the driver, only to find that the man has been brutally murdered – beaten, choked with piano wire and chained to the steering wheel to keep his body from surfacing. The only clue to go on is a tattoo of a skull with wings on the man’s arm and a bright green feather that Cory found at the scene of the crime and only he knows about.