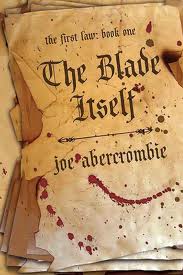 Blast from the past

I have recently unearthed a bunch of reviews from some of the earliest days of my original review site, back in the late 1990s. After much inner debate, I've decided to share some of those, so if you take a look at the timeline at the lower right side of the page over the coming weeks, you'll notice some new reviews popping in from the past.

I'll warn you in advance that some of them, particularly the earliest ones, are very short and not very good. But re-reading them has been interesting for me, and maybe it will be for someone else, too.

Posted by Fred Phillips at 12:18 AM No comments:
Labels: Random rants 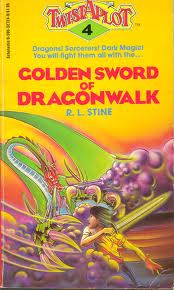 I’ve always loved used book fairs and sales. In years past, I’d bring home huge stacks every time I went. Books that looked marginally interesting to me, well they were only a buck or two, sometimes less, throw them in the basket. These days, I’m a little pickier about what I bring home, mainly because I don’t want to end up on one of those A&E shows. I’m slowly coming to terms with the fact that not every book that I get for review needs to come home, and I’m painfully culling the books that fill up my storage building and donating them to the local symphony league’s semi-annual sale, which is also a great place for me to replenish the hoard.

I stopped in last weekend looking not for myself, but for my son. He’s a “Nate the Great” addict, and I’ve been desperately searching for other books that he likes as well as those to keep him going after he runs through that series. The book fair’s a great place for that because I can walk out with a huge stack of books for five or six dollars – the price of one new book. If he sets one aside after the first page, not interested, I’m not that worried about it. It only cost a quarter or 50 cents. 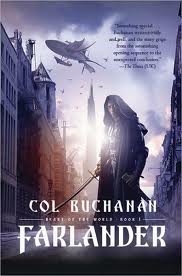