Review: "Among Thieves" by Douglas Hulick 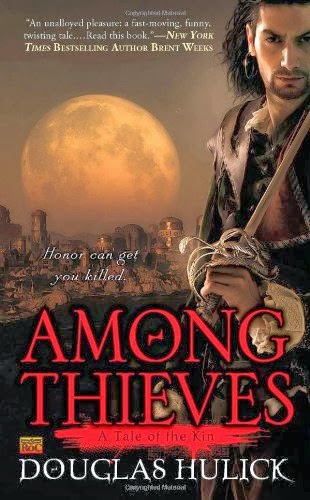 This one has been on my to read list for quite a while, but kept getting shuffled down thanks to a natural reaction I sometimes have to thieves tales. Once I started it, I was immediately sorry that I'd put it off for so long.

Drothe is a member of the Kin, a surprisingly well-organized group of criminals and cons. He serves as a Nose, which means that his job is to hit the streets and find important and interesting information for an Upright Man, the crime lord for whom he works.

When Drothe isn't doing that, he's running his own games on the side. His latest involves an imperial relic that has gone missing in transit. As Drothe attempts to find his missing relic, he stumbles into a much bigger game, one that will most certainly change his life, and possibly the world. 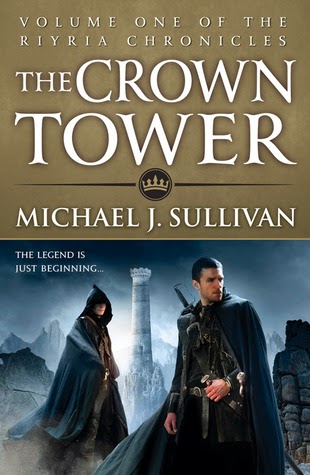 What do you do when you end your series with some finality, but your No. 1 reader wants more tales about your character? Michael J. Sullivan takes us back to the beginning in "The Crown Tower" ($16, Orbit).

As Sullivan explains in the introduction to the book, his wife wanted to read more about his hero Hadrian Blackwater, but he felt that any other story he had to tell about Hadrian and his partner Royce Melborn would feel tacked on. Instead, he takes us 12 years into their past, to the moment that they came together thanks to a university professor.

Arcadius, of the University in Sheridan, has purchased Royce's freedom from Manzant prison and asks for a service in return. The professor was also friends with Hadrian's father and calls the warrior to him to fulfill one of his father's final wishes. The result is a near impossible heist and an unlikely alliance between the fierce warrior Hadrian, who is looking for something a bit more noble in life, and the ruthless and amoral Royce, whose response to every problem is a knife to the throat.

Review: "The Ocean at the End of the Lane," by Neil Gaiman 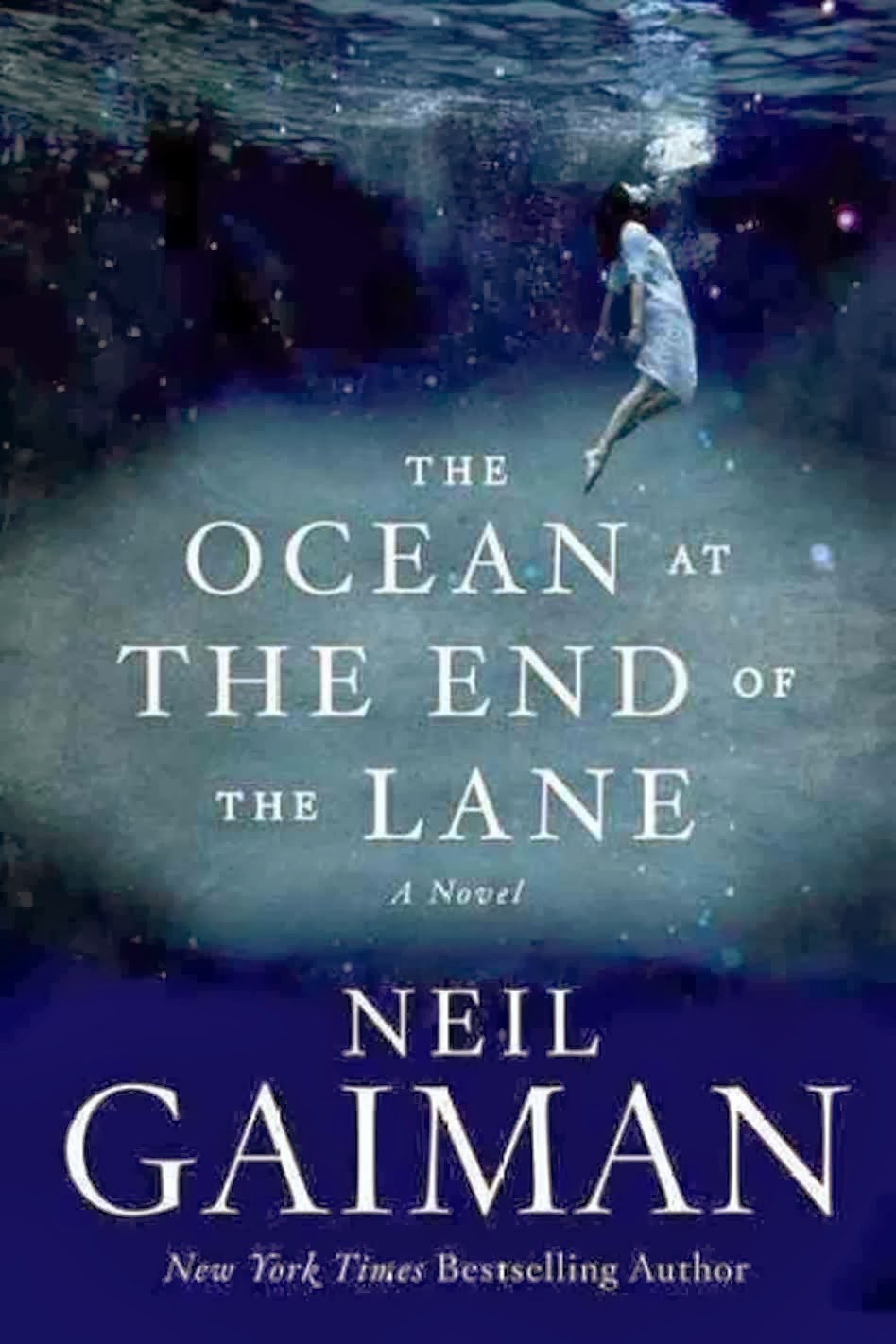 I continue my journey through books that I should have read last year with Neil Gaiman’s “The Ocean at the End of the Lane” ($25.99, William Morrow).

I’m kind of embarrassed that I didn’t manage to get to this book in 2013. There are few writers in the world right now that I hold in higher regard than Gaiman, and he doesn’t disappoint with this short tale of a man transported back to his childhood.

The narrator of “The Ocean at the End of the Lane,” whose name we don’t know, has returned to his childhood home in England to deliver a eulogy at a funeral. Afterward, he wanders back through his past, visiting the place he once lived and a small cottage at the end of that lane where three exceptional women – the Hempstocks – reside. As he sits beside the pond at the back of the house, memories of his childhood, long locked away, come flooding back over him, and we, the readers, are taken along for an improbable and fascinating ride. 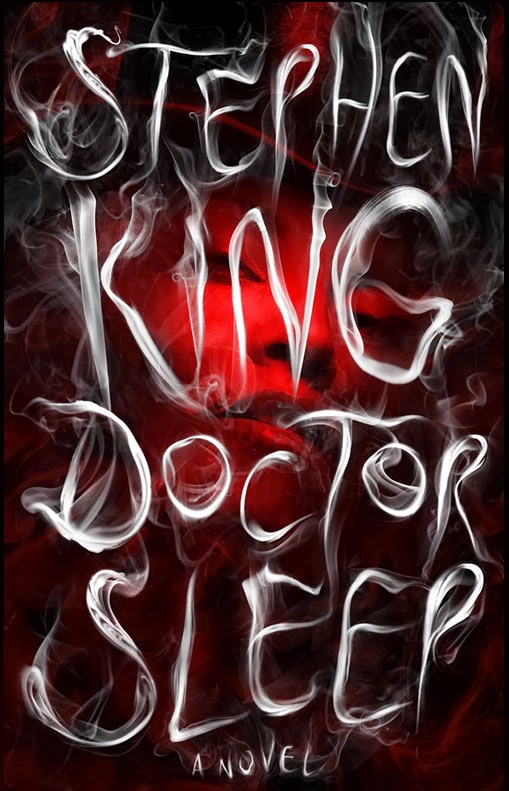 Long years have passed since the events of “The Shining,” and Danny, now Dan Torrance, has found himself in a position that, considering his father, he never thought he’d be in. He’s a raging alcoholic. After years of trying to deal with his talents, he turned to booze to numb them and drive them away. He wanders from place to place, finding work, usually at a local hospice, for as long as he can until the drink causes problems that he must run away from. His latest drunken misadventure, though, may be rock bottom even for him.

Running from it, he ends up in a small New Hampshire town. He stops there because his childhood “friend” Tony appears after a long absence, indicating this is the place. In Frazier, he finds something he needs – friends who are willing to help him and a job, which because of his talents, he’s quite good at in the local hospice. His talent, in fact, earns him a nickname on the staff, Doctor Sleep.