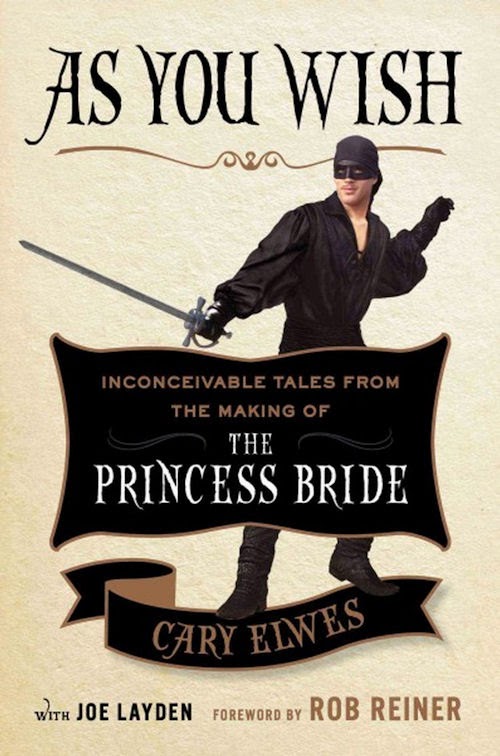 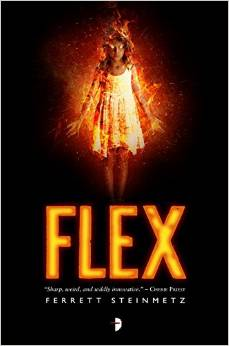 Now, going through a divorce, he’s discovered a secret about ’Mancers – that while the consequences of their magic can often be devastating, they’re also capable of great beauty. They’re broken people whose ‘mancy is fueled by their own obsessions: video games, music, art, even bureaucracy – Paul’s specialty.
Read more »
Posted by Fred Phillips at 4:58 PM No comments:
Labels: Book reviews, Fantasy, Ferrett Steinmetz, Magic, Urban Fantasy 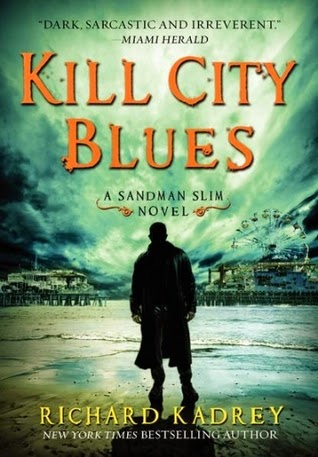 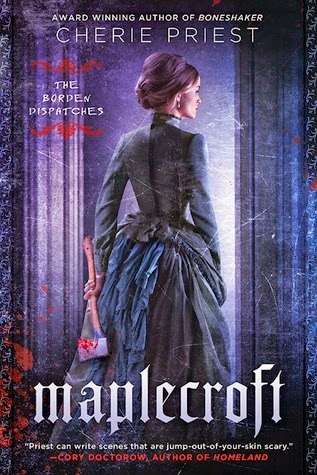 Do you ever keep slogging through a book that’s not really doing much for you just because you think you should like it?

I picked it up on the recommendation of another author I really enjoy and one who has steered me toward several really good books over the past few years. On the surface, it seemed like something I should love. Lizzie Borden fighting Lovecraftian monstrosities. How great a setup is that? Maybe it made my hopes too high.